Bitten by the travel bug as a preschooler when her family moved abroad for the first time, Sage Scott understands the tremendous benefits of travel. But as a a single mom with four kids, three cats, two dogs, and a mortgage, she also knows that not everyone is in a position to travel the world for a living.

Now settled in America’s Heartland, Sage Scott taps into her experiences growing up all over the United States and Europe. She writes her travel blog with a midlife traveler’s perspective from Kansas City — the Midwestern cowtown affectionately called the Paris of the Plains and the undisputed Barbeque Capital of the World.

Please check your email for your copy of the Everyday Wanderer media kit. 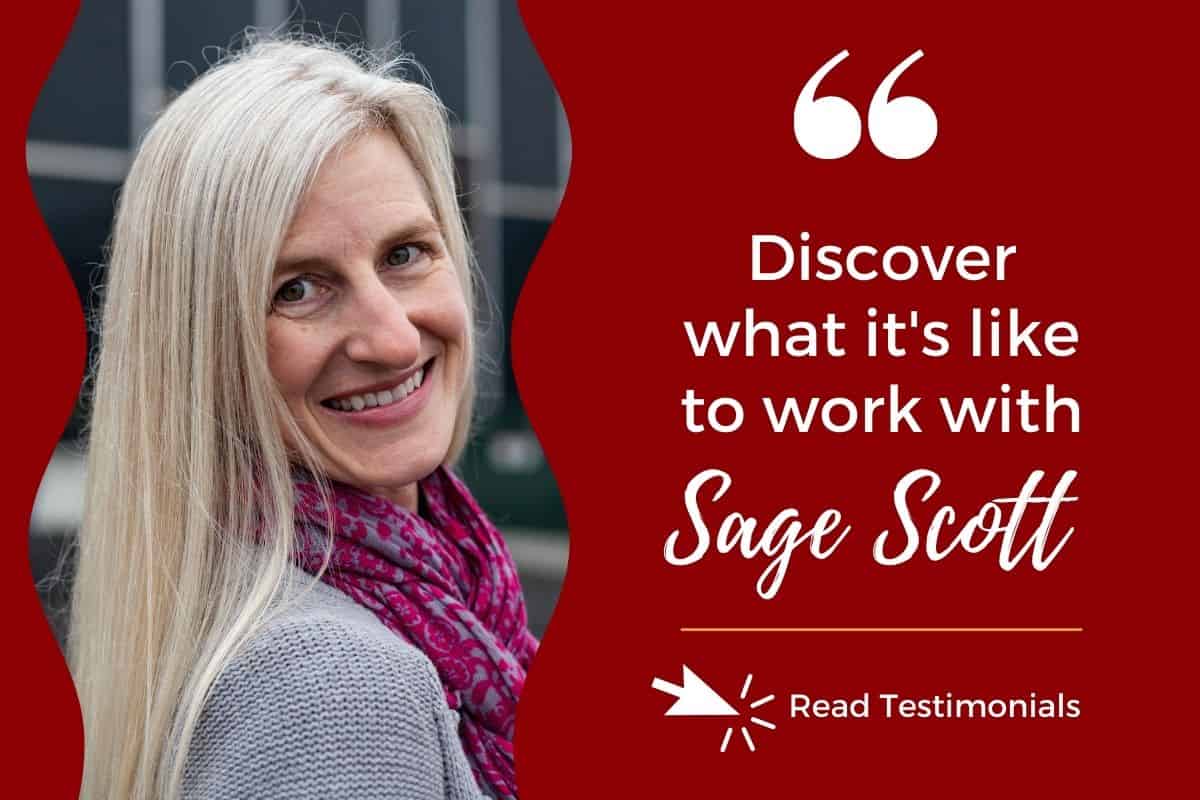 Everyday Wanderer readers are educated English-speaking women who are curious about the world, whether close to home or halfway around the world. They have the means to travel — either solo, with a partner, or with other family members — and make approximately  80% of the travel decisions in their households. The content published at Everyday Wanderer appeals equally to Millennial, Gen X, and Baby Boomer travelers.

At Everyday Wanderer, Sage shares travel advice and recommendations based upon her experiences:

Articles are organized by:

Below are a few of the most popular posts published at Everyday Wanderer. Sage is also an expert contributor at TravelAwaits, a travel site dedicated to the 50+ traveler who’s ready to cross a few items off their bucket list.

Popular Everyday Wanderer Articles from Elsewhere in the US 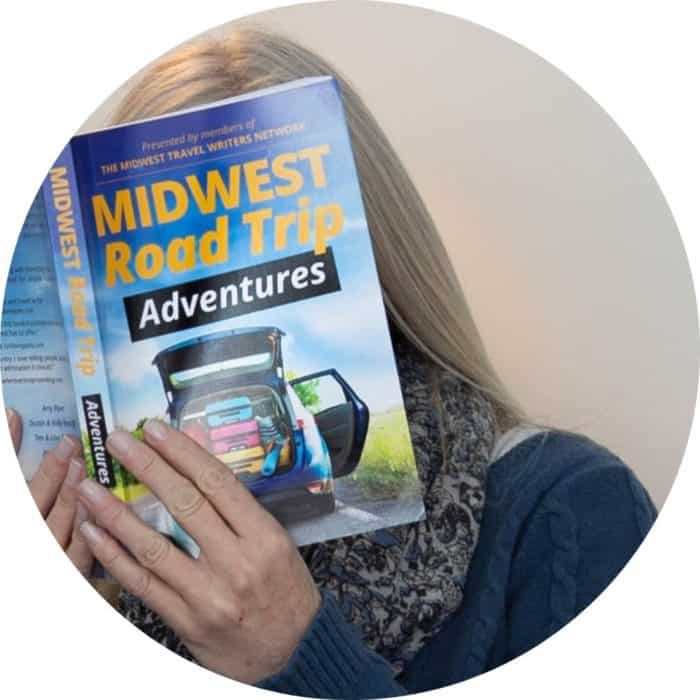 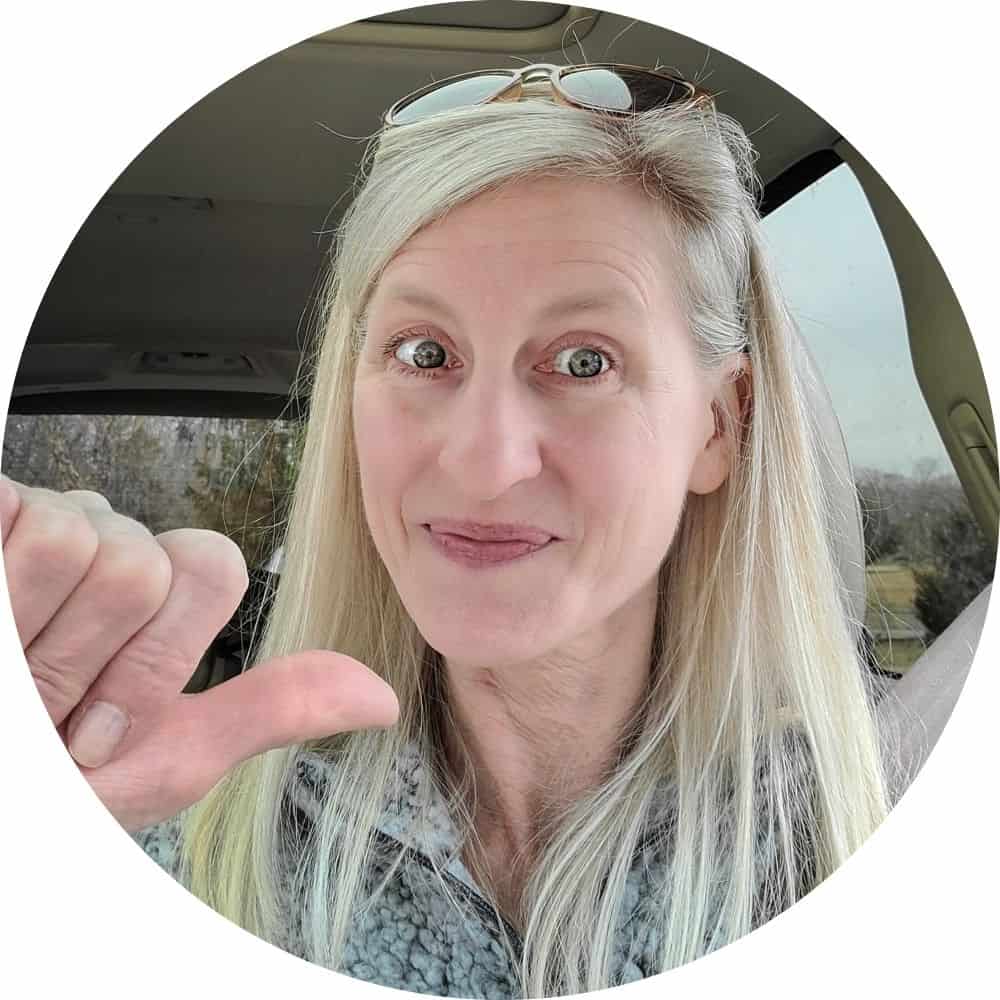 For More Information About Working with Sage Scott, the Everyday Wanderer

Connect with Sage Scott via this contact form or by sending an email to [email protected].