So wander the world, continent-by-continent, via Everyday Postcards. These postcards from all over the world feature picture-perfect photos and real-life travel experiences that bring a piece of the big wide world to you.

Explore Africa with these Everyday Postcards from travel destinations in Africa:

Learn more about the biggest continent in these Everyday Postcards from travel destinations in Asia:

Scout out travel destinations in Europe by skimming these Everyday Postcards: 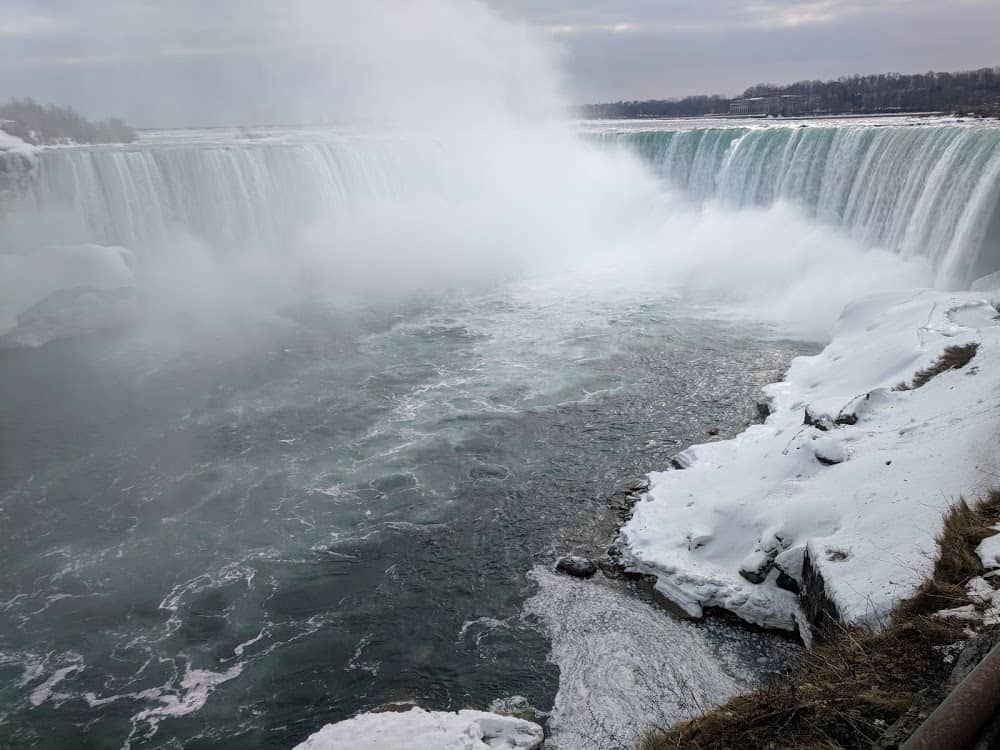 Experience Oceania from A to Z — or from Australia to New Zealand — and everywhere in between with Everyday Postcards from these travel destinations in Oceania: