Love to read? Prefer the movie or Netflix series? Either way, see how your next binge can make a difference.

Located on the northern tip of Taiwan, an island just off the coast of China, Taipei is a bustling modern city and food-lover’s dream. Learn more about Taipei, Taiwan, in this Everyday Postcard from Erica. 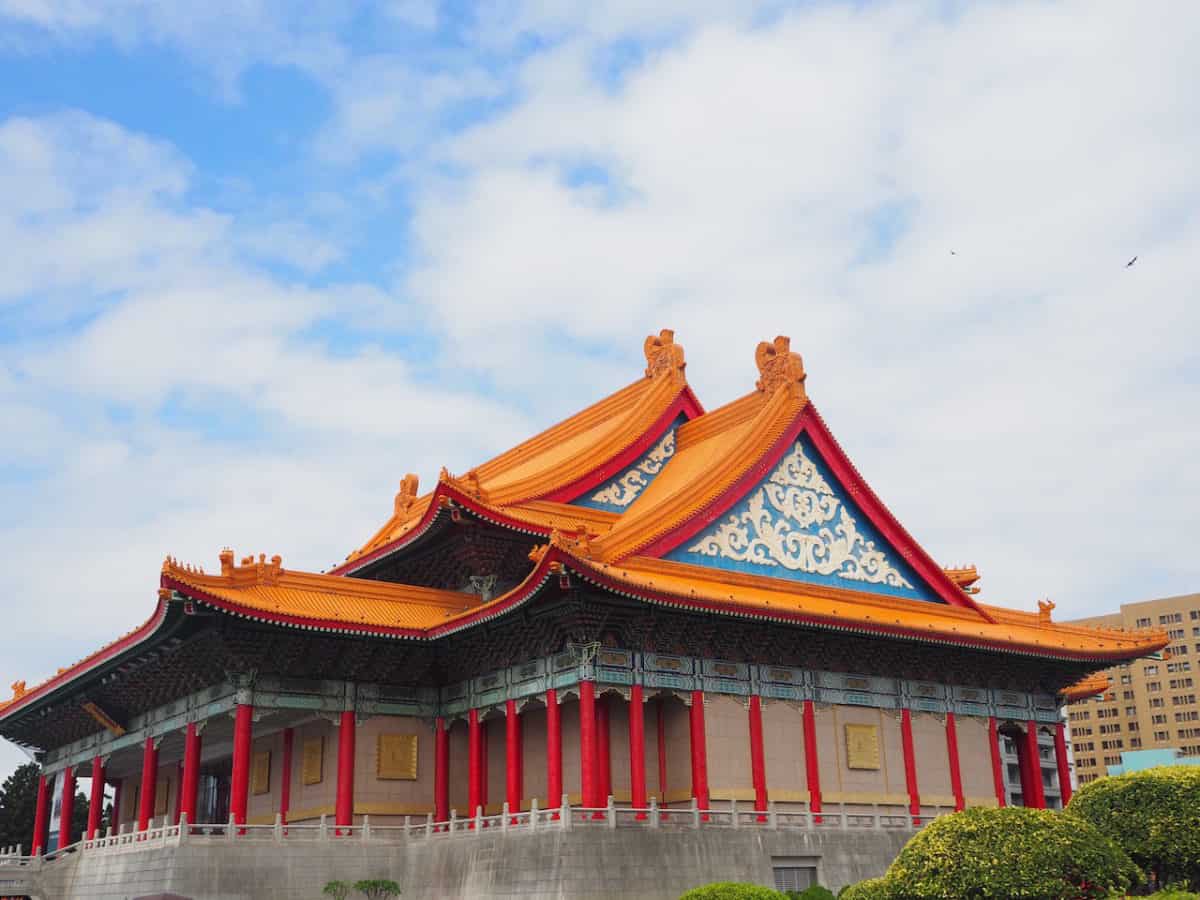 After a short hike up Elephant Mountain to take in the skyline and devouring a peanut butter and nugget ice cream burrito topped with cilantro, Erica visited the National Concert Hall in Taipei, Taiwan. Here’s what she wrote on the back of her postcard:

Nǐ hǎo from Taipei!  As the capital of Taiwan, Taipei is full of history and culture waiting to be explored. (Plus it is a foodie’s dream!) You would guess the building on this postcard would be a temple, but it is actually the National Concert Hall! Taipei is full of surprises like this.

I hope you get to visit Taipei one day!  It is a really special city. 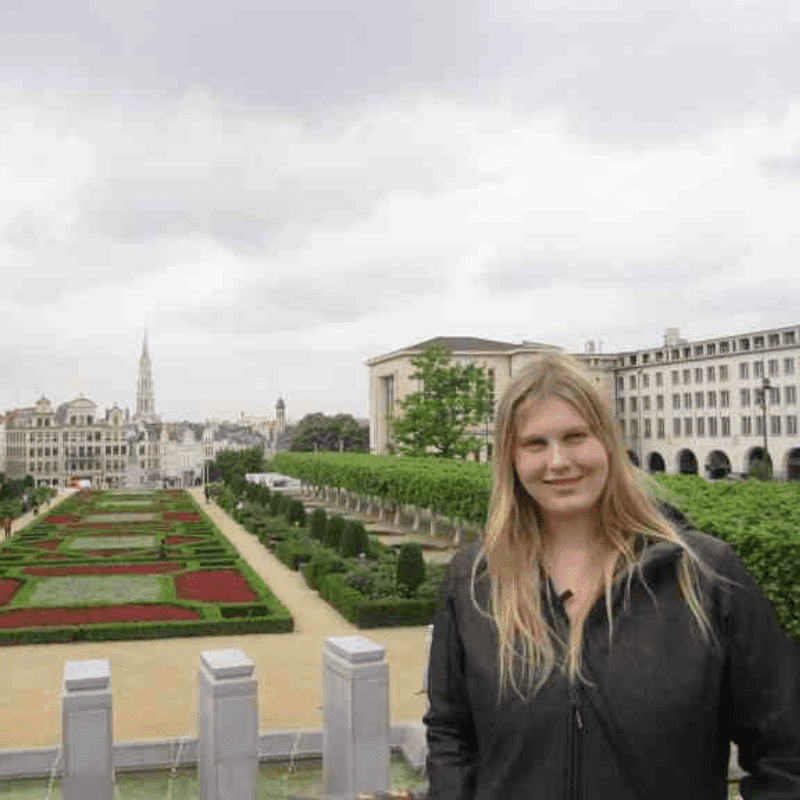 Erica is an avid solo traveler who has been to over 40 countries. She loves spending long periods of time in each country to get a sense of the country and culture. Erica’s favorite travel activities include attending local theater and dance performances, wandering through museums, and eating way too much food.

In addition to reading her blog, Travels with Erica, follow her adventures on social media:

Taipei is the capital of Taiwan, a small island just off the southeastern coast of China. The city is located on the northern coast of the island. 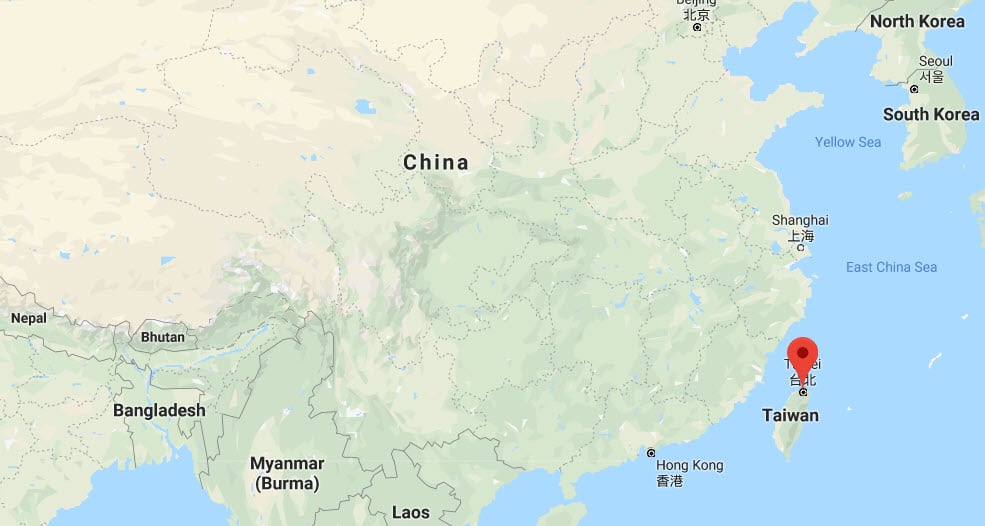 How did you decide to visit Taipei, Taiwan?

I had just submitted the first draft of my Master’s thesis and, as usual for me, had the itch to do some travelling.  I started searching for inexpensive flights and Taipei had one of the most affordable flights for the time I was able to get away.  Taipei hadn’t been on my radar as a must-travel destination, but after doing a little Googling, I booked the flight!

How did you get to Taipei?

I live in Canada, so it is relatively easy for me to fly to Asia.  It was a not-so-short flight from the west coast of Canada all the way to Taipei. No layover necessary, which is a huge selling feature for me!

What was your favorite moment during your visit to Taipei?

This may not appeal to everybody, but it was a selling feature for me!  In New Taipei City there is an old mining town that became overrun by cats. Now the entire town is a tourist attraction where you can hang out with the cats.  As a major cat lady, I was hooked! The town is called Houtong Cat Village, and you can get to it by taking a local train from Taipei Main Station directly to Houtong.  The train takes approximately 30 minutes.

The cats are technically strays even though they are used to tourists.  Some cats let you pet, feed, and play with them while others like to keep their distance and don’t want human interaction.  As long as you respect each cat’s wishes, you’ll have an amazing experience.

The locals have completely bought into being a cat village, and it has helped revitalize the community after the mining industry left. There are cat-themed shops where you can buy cat souvenirs for both you and your cat. There are also cat-themed cafés where you can get food and drinks themed and shaped after cats.

If you’re a cat lover, this should definitely be on your Taipei itinerary!

How did you travel around Taipei?

I expected to take the metro everywhere in Taipei, but I only ended up using it once or twice during my time in Taipei.  The metro isn’t as well connected as it is in places like Japan and Korea, so I ended up using the bus a lot.

The buses cover every part of Taipei as well as New Taipei City.  They run frequently and are very inexpensive to use. You’ll want to get a transit card, so you can tap when you get on and off the bus rather than paying in cash.  Transit cards are available at any convenience store.

If I wasn’t using the bus, I walked everywhere.  This may not be ideal for people who don’t have much time in the city because the tourist sights are fairly spread out.  It wasn’t uncommon for me to walk 60-90 minutes between each tourist sight I was visiting.

One of the best parts of travel is experiencing the local flavors. What was your favorite meal in Taipei?

Taipei is often referred to as a foodie’s heaven. There are tons of delicious foods to indulge in and Taipei night markets with street food vendors all over the city. I’m a vegetarian and didn’t get to try all the food Taiwan is famous for, but I still got to try a lot.  It is incredibly easy to find vegetarian food everywhere in Taipei because Buddhism is a popular religion.

Some of my favorite foods included stinky tofu (it is delicious once you get past the scent of it), corn on the cob (the seasoning they put on it is delicious), dumplings, and shaved ice.

But the real star of the show was a peanut butter and nugget ice cream burrito that was topped with cilantro.   I know that is a unique combination of tastes, but it really works and was honestly one of the best things I’ve ever eaten!

This treat starts off with a flour-based crepe, nugget is shaved off of a large block and put on the crepe, then two to three scopes of ice cream is added (normally taro or pineapple), cilantro is sprinkled on top, and then the entire thing is rolled up for your enjoyment.  You need to give it a try when you’re in Taipei!

Did anyone travel to Taipei with you?

I visited Taipei alone and felt completely safe, even at night. It is a great destination for first-time solo travelers! It is easy to navigate Taipei alone because there is an impressive free WiFi network that allows you to connect to WiFi basically anywhere you are.  This makes it easy for you to figure out where you’re going and what to do next.

What sights cannot be missed when visiting Taipei, Taiwan?

Taipei is full of amazing sights that shouldn’t be missed.  My top 5 recommendations are:

What was the weather like when you visited Taipei?

I was completely unprepared for the weather in Taipei.  I guess that is what happens when you book a last-minute trip and are incredibly busy leading up to the trip.  I knew Taiwan was a tropical country, but I was not prepared for the heat and humidity I encountered. I had visited Hong Kong in November a few years earlier and thought that Taiwan in October would have comparable weather, but it did not.  It was hot, humid, and I was always drenched in sweat. But if you pack accordingly and bring light-weight clothing, you should be fine.

I’ve hardly visited a country with friendlier locals than Taiwan!  Everybody is so kind and helpful. They love chatting with you and giving you tips about what to see and do in their city.

My first experience with a friendly Taipei local was right after I got off the train from the airport at Taipei Main Station. I was heading directly to Hualien and visiting Taipei at the end of my Taiwan trip.

I was at the train station looking at the departure board to see what track I was departing from, and an old man approached me.  He asked where I was going and told me what track I needed to be on and gave me a few hiking tips for my time in Hualien. It was a great first impression of Taiwan people and one of many positive interactions I had with locals.

Did you bring home any memorable souvenirs during your trip?

Jioufen was the only tourist sight where souvenirs were sold everywhere you turn. Taipei 101 is another place to pick up souvenirs and Houtong Cat Village is your place for anything cat related!

My favourite souvenir from Taipei was a mini lantern from Jioufen.  These are always listed as popular souvenirs on any blog post about Taiwan souvenirs, but Jioufen was the only place I found them.

My recommendation for anybody travelling to Taipei is to buy a souvenir you like as soon as you see it because you may not be able to find it again later! 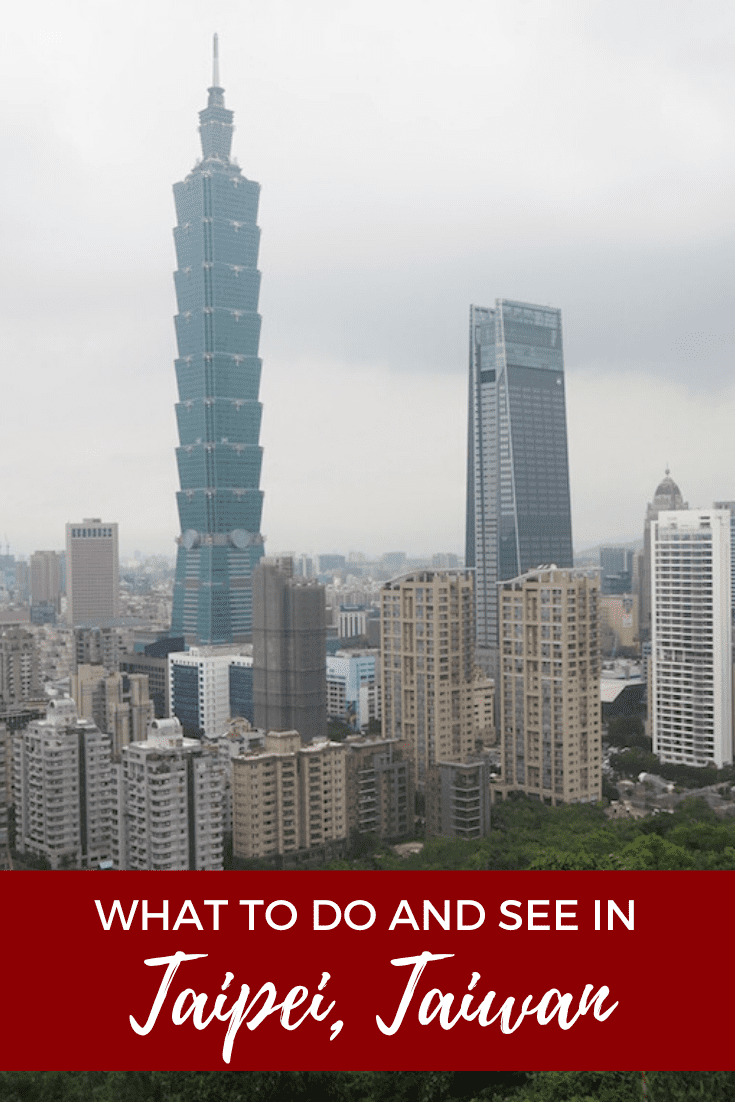 Thank you for sharing! 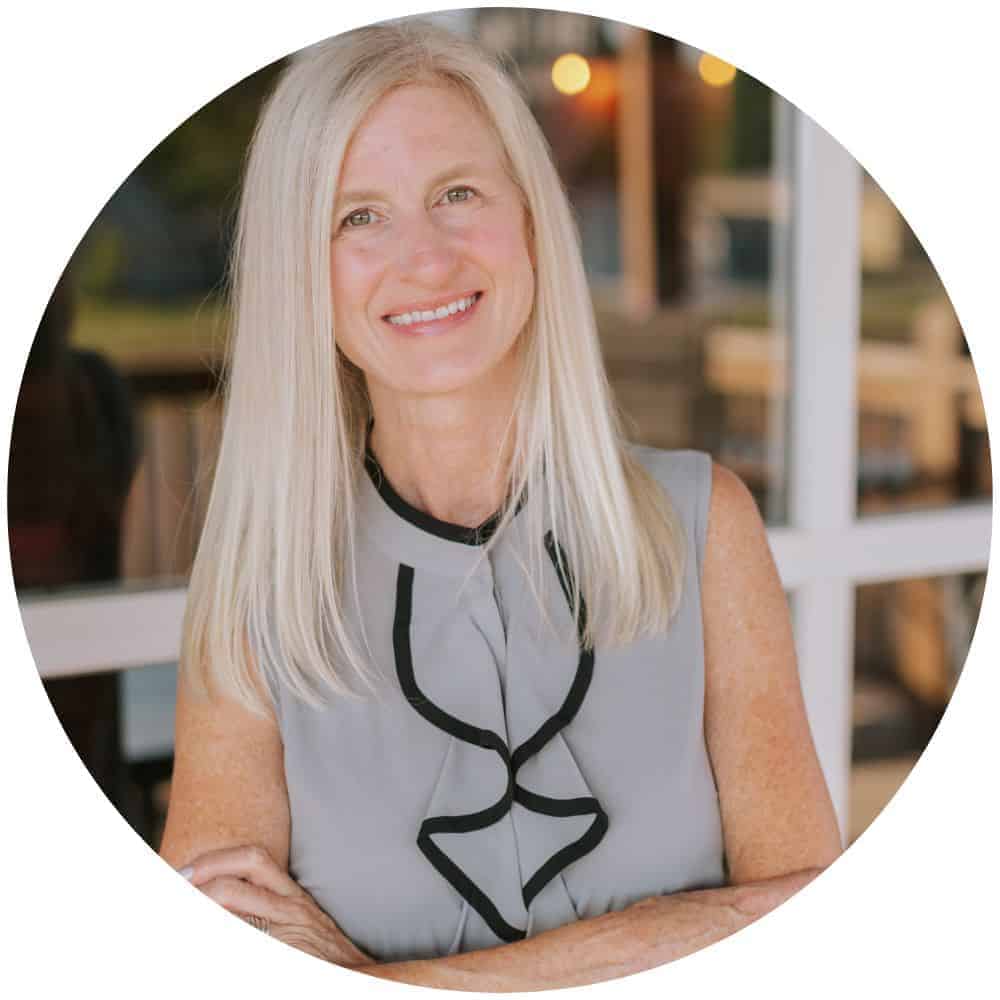 See the rest of my recent reads (and find inspiration for your book list) here.

COMPANIES I USE
TRAVEL GUIDES