There’s something hauntingly beautiful about the new growth that sprouts up just days after a devastating forest fire has been extinguished. Like a rainbow after a tornado-producing thunderstorm, spouts emerge as a sign that the circle of life will continue. After her homeland was hit by some of the worst fires in history, Holly Kent decided to take a day trip to where the Gospers Mountain bushfires blazed in order to support the local businesses and send this postcard.

After spending a day in the area directly impacted by the devastating Gospers Mountain bushfire, Holly Kent sent this Everyday Postcard sharing her experiences:

The Gospers Mountain bushfire started in October 2019. For the next three months it raged, obliterating over 500,000 hectares of bushland and earning the dubious title of Australia’s biggest ever fire.

Evidence of the fires path surrounds me, but life has begun to return. Down the road in Bilpin the surviving businesses have again opened their doors to receive the flood of tourists coming to support the community’s recovery.

Holly is an avid traveler with a day job and a passion for writing and photography. She’s not the lie-around-on-a-beach kind of traveler though, think sucking in the experience by packing a trip with as much activity as can be found. If you’re looking for more active holiday adventures check out Globeblogging.

In addition to her blog, be sure to follow Holly’s adventures via social media: 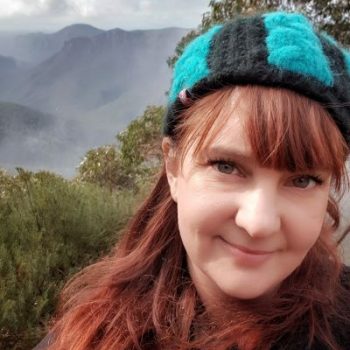 The world has been watching Australia's bushfires with heavy hearts. Give us the background from a local's perspective.

By the time summer dawned in Australia on December 1st, it was already a bad season. Bushfires were burning in multiple states across the country, and catastrophic fire conditions had been  declared for the first time since 2009. A combination of hot, windy weather, conditions unsuitable for hazard reduction burns, and no rain had the country braced for the worst bushfire season most of us could remember.

It came with a ferocity and violence that was unprecedented according to the commentary of those in the know. We were told if the conditions were against us and we were in its path, there was nothing that could be done. With no rain in sight these fires were unstoppable.

Australians are accustomed to fires. The Australian bush is uniquely adapted to them, some of our native trees and flowers require the heat for germination. I have lived in a bushfire region my entire life and have seen a number of bad seasons. This is the first time I have ever heard the term “mega fire.”

The Gospers Mountain Fire started on October 26th and by the time it was eventually declared contained in January, it had burned through over 500,000 hectares across the Lithgow, Hawkesbury, and Central Coast regions. Surrounding areas were at the mercy of the winds. Where I live in the Blue Mountains was at risk from this fire given a bad wind, and efforts to put backburns in place to contain the fire instead caused it to spread into new areas. It seemed it would never end.

While this fire was burning through unpopulated bushland initially, in December it turned towards the small town of Bilpin in the Hawkesbury region of New South Wales.

For those of us who haven't visited yet, give us an overview of Bilpin.

Located 91 kilometres (about 56 miles) from Sydney, Bilpin is situated on the Bells Line of Road, one of two roads leading west over the mountains. It runs between Richmond in the Hawkesbury to the top of the Blue Mountains. Travelling through the Blue Mountains National Park it is a route well known for its scenic vistas. 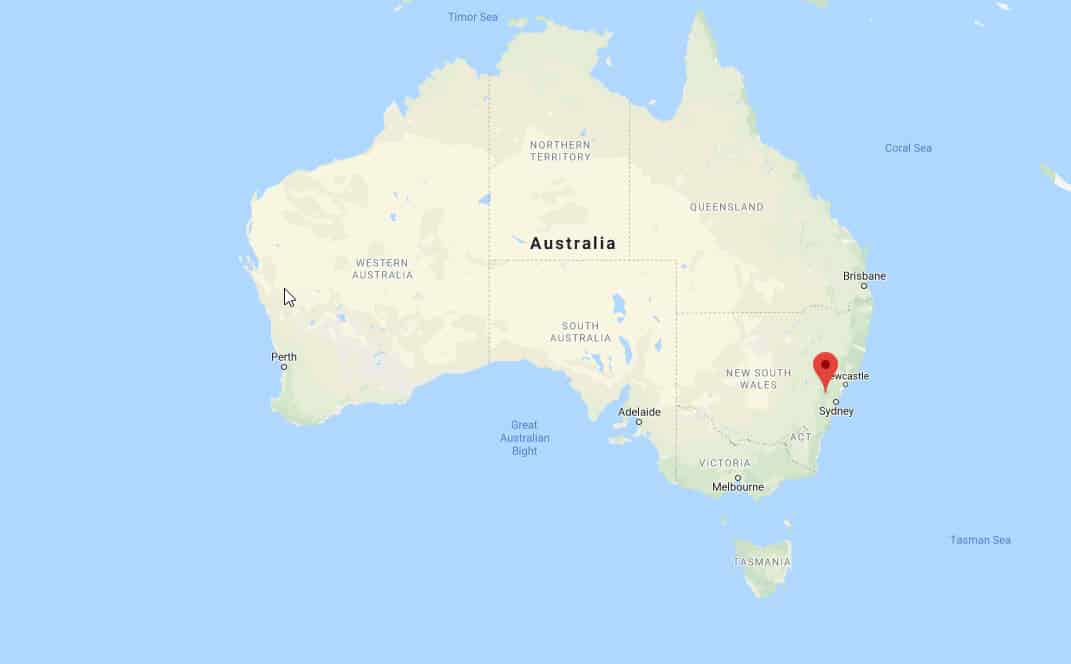 Why did you decide to visit Bilpin?

The road takes a bit longer, but as the crow flies Bilpin isn’t really all that far from me, and it had been ravaged by the very fire that may have reached me given the wrong conditions. I was keen to show my support for the local business, and see for myself how they had fared. One of my oldest friends lives at the top of the mountains, so she drove down the other side with her son and we met in the middle and made a day out of it.

How did Bilpin fare in the fire?

There were obvious property and business losses in Bilpin. Driving along the road I saw one burnt out orchard, though I don’t know who it belonged to, and police tape is wound around what is left of one of the popular eateries. A house on Bells Line is a sooty mess of rubble and collapsed corrugated iron, the shell of what may have been a Toyota Torago parked beside it with only the iron roof remaining of the shed. Back from the road some lie the remains of sheds.

A little beyond the township the devastation is more confronting with black skeletons and melted signs on both sides of the road. In these parts it is heartening to see food and water stations have been put out for the wildlife. The fire has hit the native wildlife hard, particularly the species unable to move fast enough to escape. Those that survived find themselves in a charcoal landscape with no food and water left. Local wildlife groups have been encouraging local communities to help. I filled one of the bowls I found with clean water from the container in the boot of my car, there for just such a purpose.

Although I looked here, I had to travel a little further up the road towards Mount Wilson to find the signs of new life blooming from the desolation, the resilience of the Australian bush shining on through.

How are the Bilpin residents and businesses doing now?

Bilpin’s population was 665 at the time of the last census. It is a small rural community known for its fruit and local produce. Many of the businesses rely upon the income from visiting tourists for their livelihoods. The fires meant the tourists weren’t coming, so the locals needed some support.

Many businesses in Bilpin have reopened. I stopped by The Fruit Bowl for the best apple pie around, made onsite with apples from their own orchard. I may also have gone back to buy another to take home! Visitors can stock up on fresh fruit and vegetables in the store or at certain times of year visitors can stroll the orchard to pick their own fruit, so grab your shopping bags before you go. Across the road at Pinecrest Orchards there is a fabulous selection of local jams and honey, and I can vouch that the wild cherry and brandy sauce is amazing on the apple pie!

Along with its fruit, Bilpin is known for its cider. It is home to Hillbilly Cider and Bilpin Cider, both of which do a range of flavours and will happily offer you a tasting at their cellar door or bring samples to their porch where you sit overlooking the fields. It’s a lovely way to spend an hour.

What is the best way for folks to help those impacted by the Australian bushfires?

While there are a variety of charities aiding worthy causes, many of the businesses in regions hardest hit by the current fires rely on the tourist dollar to survive, particularly small communities in the Blue Mountains, Hawkesbury and coastal regions. We got some solid rain, and at this time all fires are contained and these communities are open for business, the best way you can help is to go and visit! 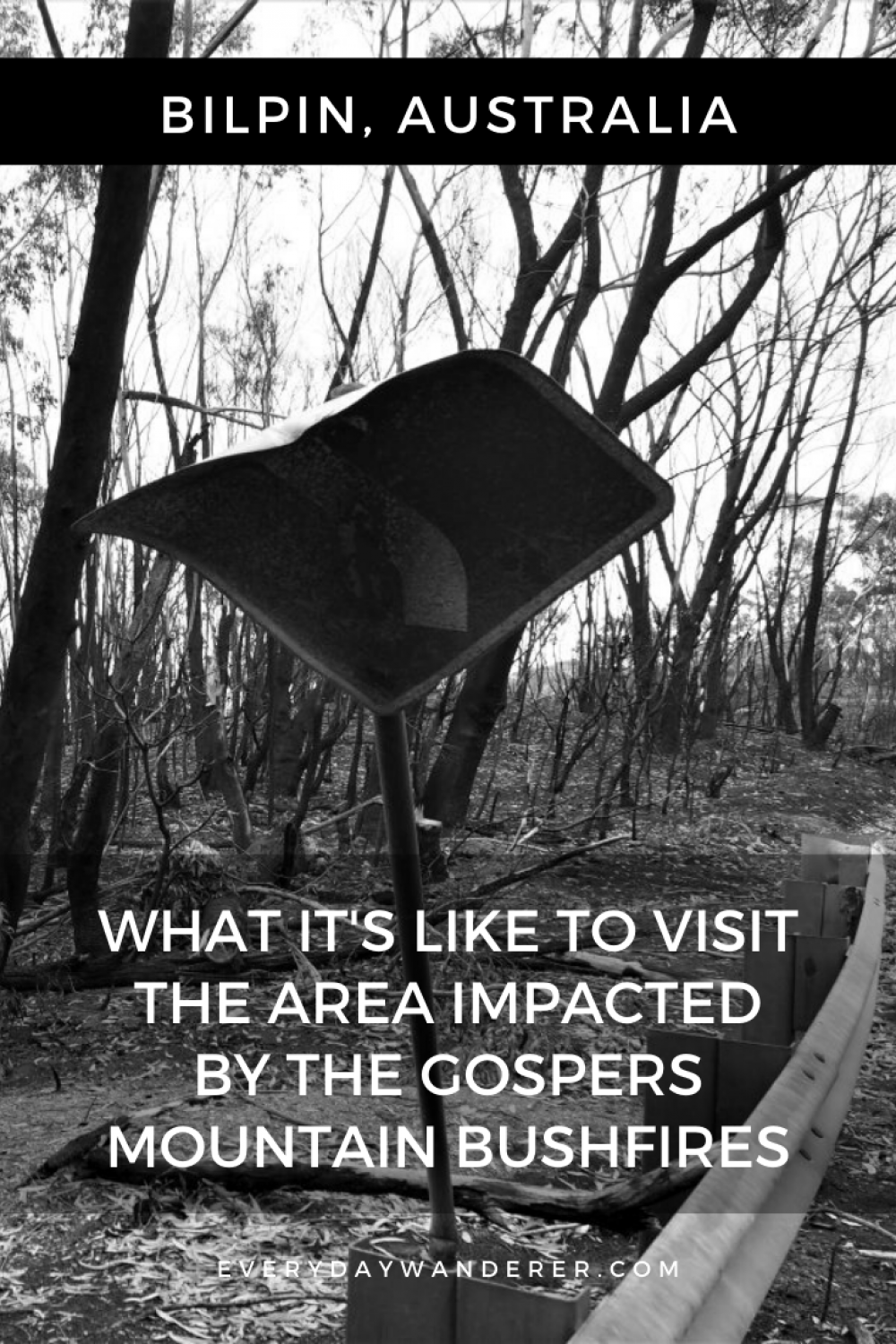 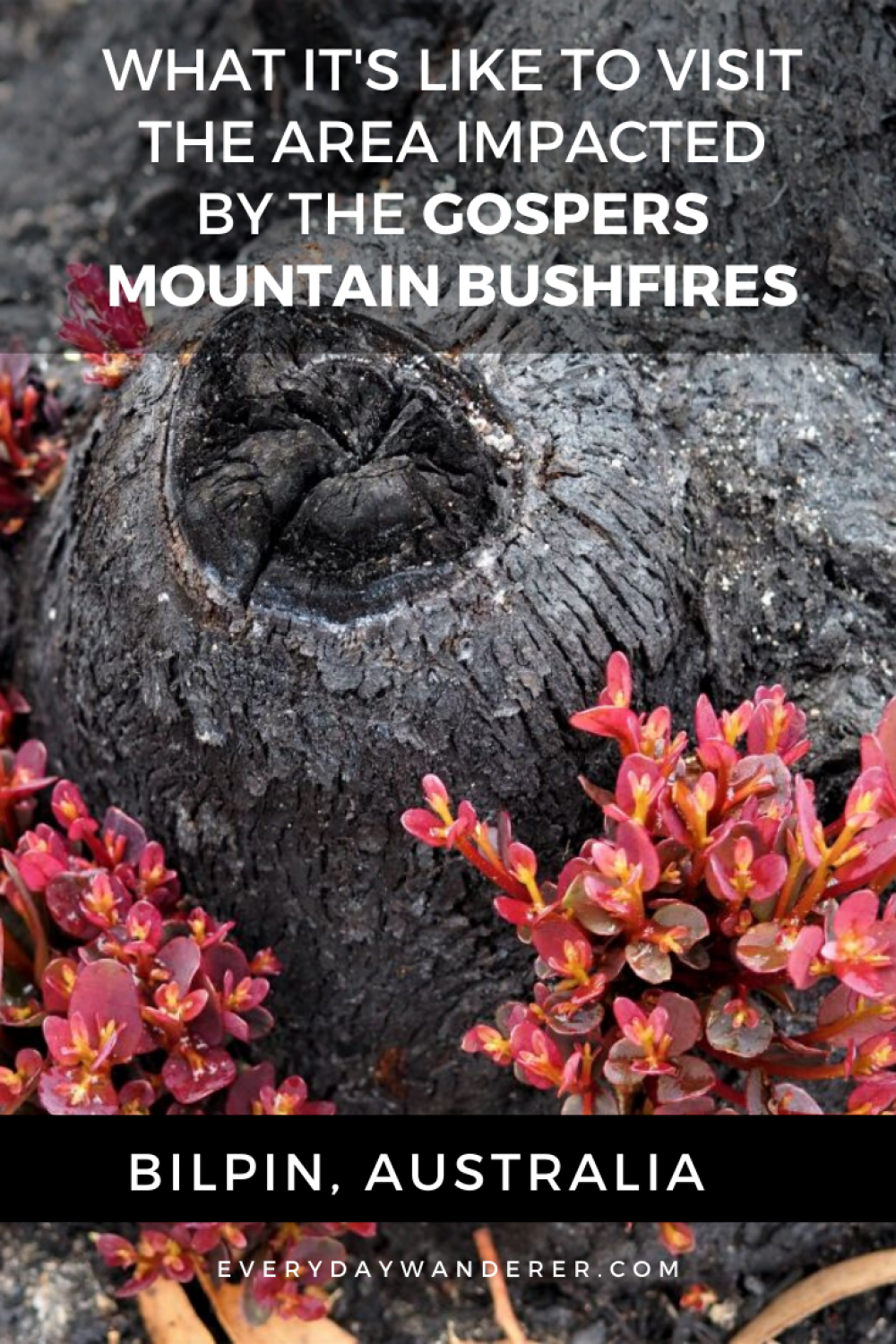 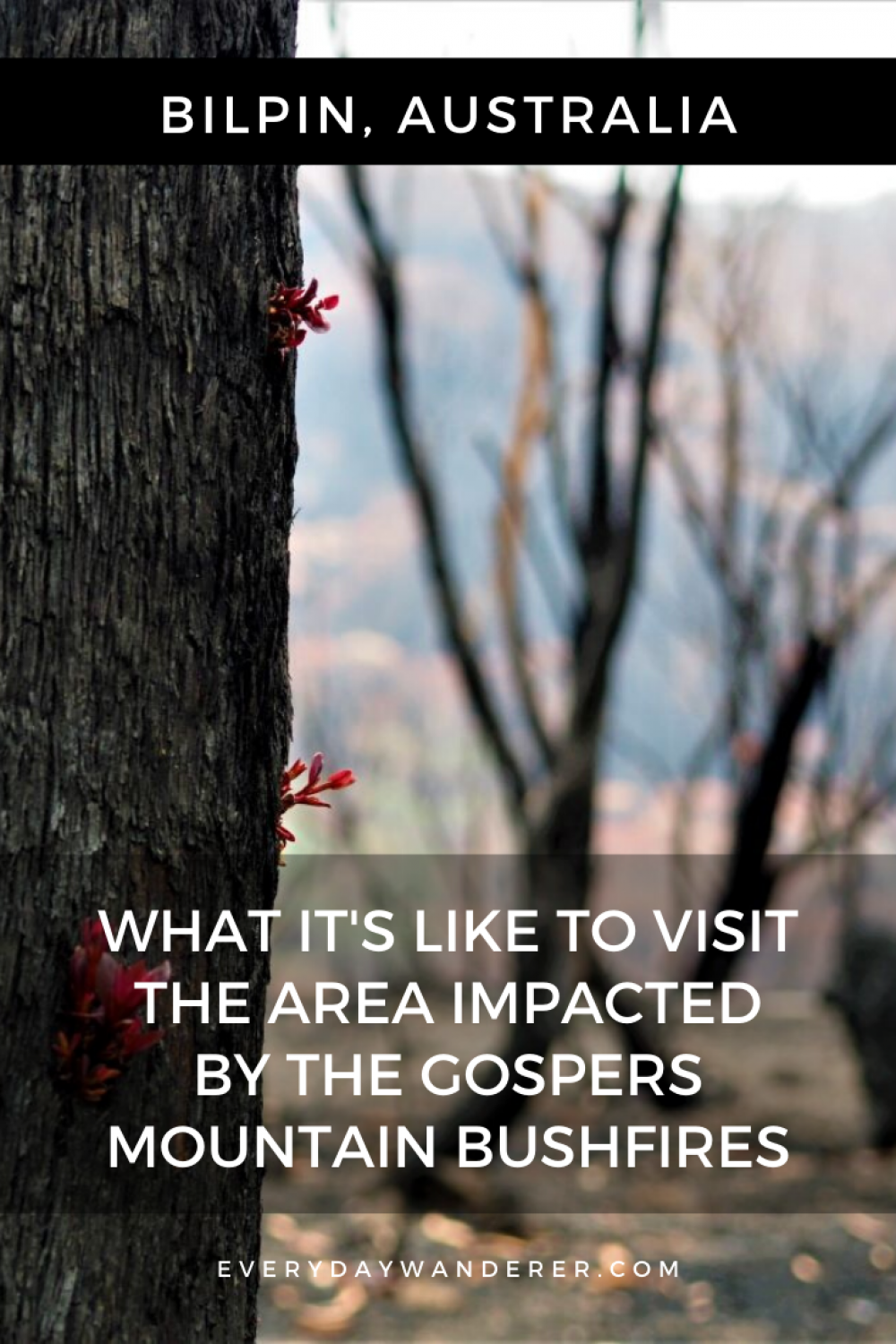