Love to read? Prefer the movie or Netflix series? Either way, see how your next binge can make a difference.

Whether depicted as a simple circle or crowned with rays, only a handful of the world’s 195 countries incorporate a sun into their flag design. Most commonly, a sun symbol on a nation’s flag represents life, strength, and power. Test your knowledge of these sun flags from around the world with this fun flag quiz! 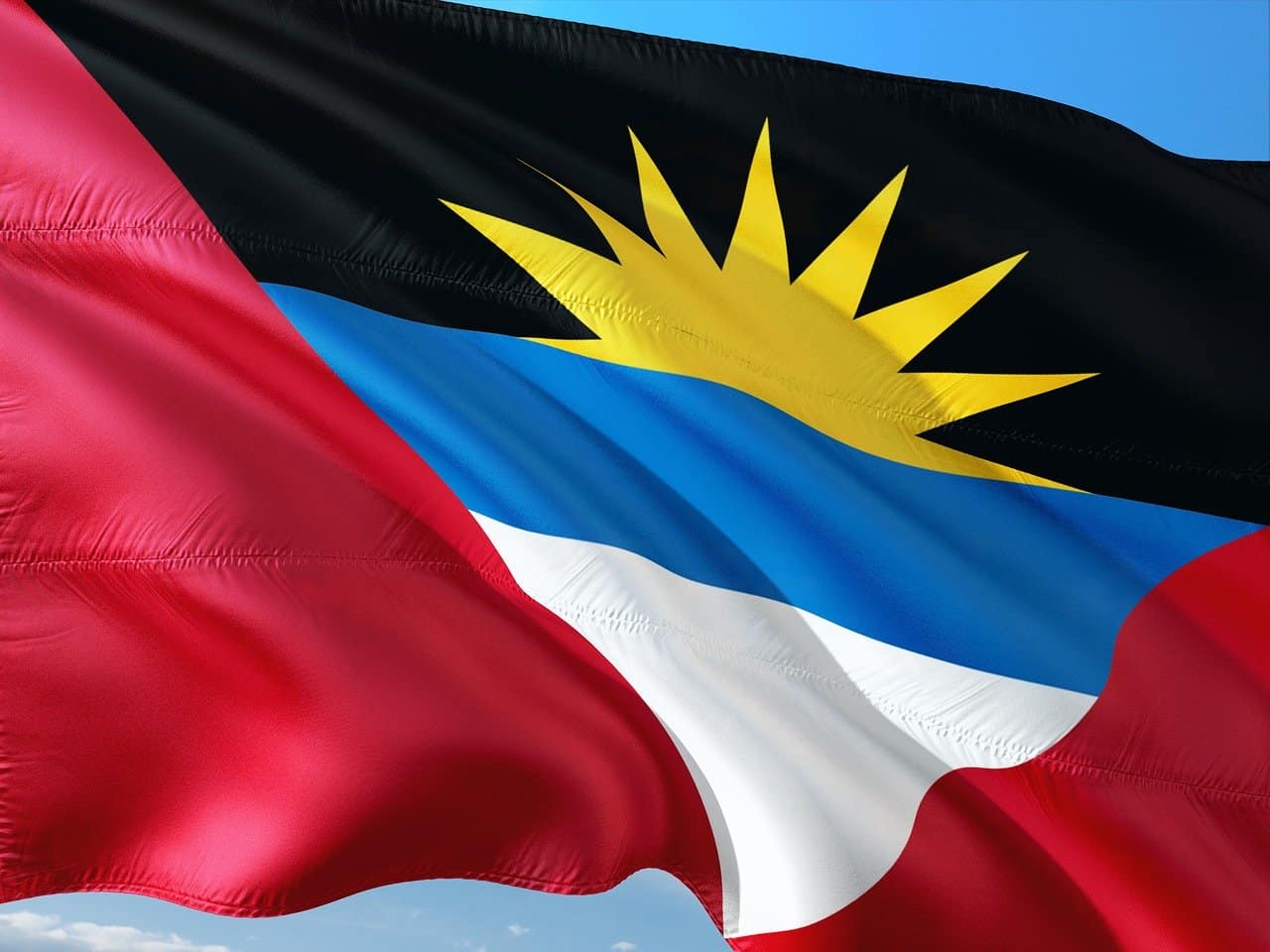 The "v" stands for victory and celebrates the nation’s independence from the United Kingdom in 1981.

The Sun of May is a national symbol in both Argentina and Uruguay. It represents the The May revolution that ultimately led to independence from Spain. 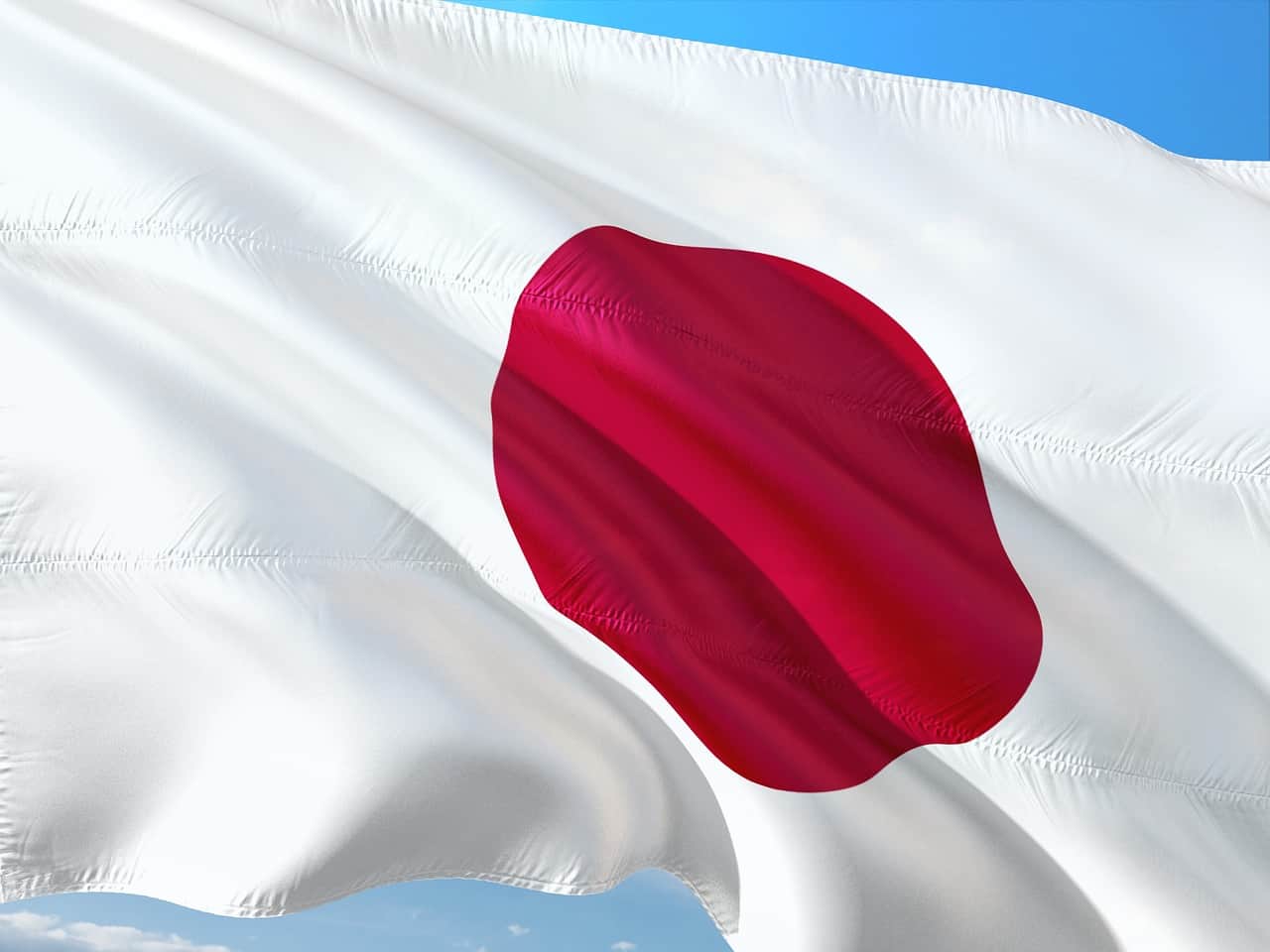 Japan is known as the “Land of the Rising Sun,” and the Japanese word for Japan, Nihon or Nippon, literally means “the origin of the sun.”

Because Kazakhstan is one of the world's major wheat and flour exporters, the 32 rays on its sun flag represent grain.

What African nation is represented by this flag?

The canary yellow sun shining in the corner of the flag of Namibia represents life and energy.

Learn more about the world’s most intriguing sun flags. 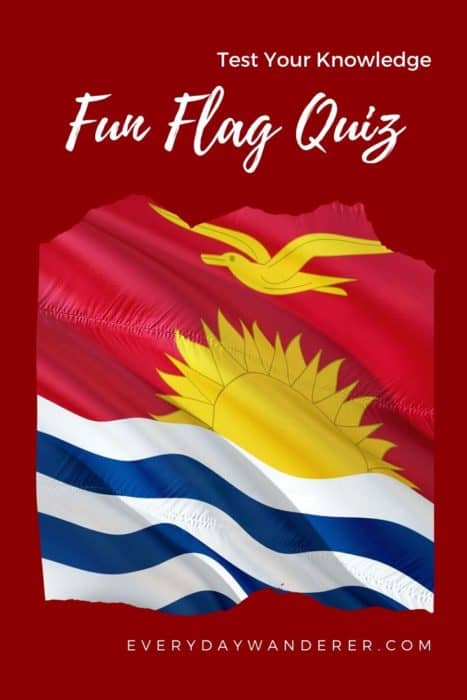 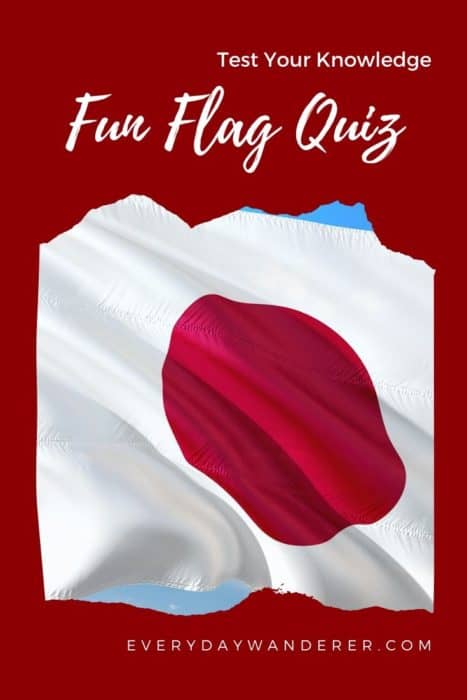 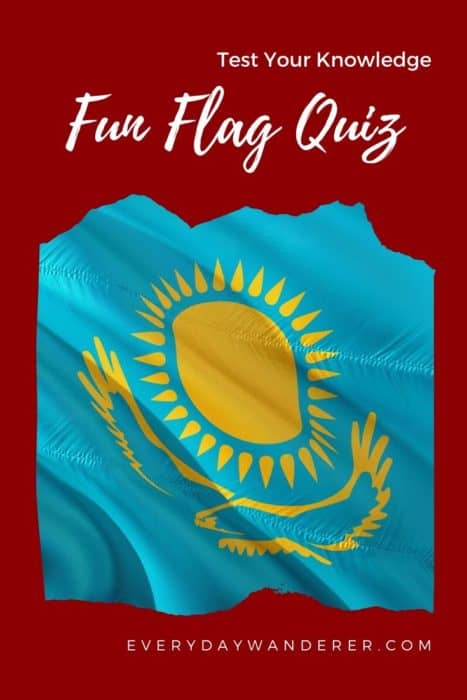 Thank you for sharing!

6 thoughts on “Quiz: Test Your Knowledge of Sun Symbols with this Fun Flag Quiz”

See the rest of my recent reads (and find inspiration for your book list) here.