Known for its beautiful scenery, sunny weather, rich history, and delicious food and wine, Provence is a popular region in France. Come explore the Provençal town of Arles in this Everyday Postcard from Bridget Coleman, The Flashpacker.

A short trip from her home in London, Bridget was able to enjoy a sun-filled week in Provence in southern France. Here’s what she had to share about her day trip to the town of Arles.

Greetings from the gorgeous Provençal city of Arles.

Talk about lucking out! By pure chance, I timed my day trip to Arles with The Festival of the Herdsmen, one of the city’s traditional celebrations.  Arles is awash with women dressed in traditional silk and lace dresses and both men and women displaying their skills on horseback.

It’s quite the spectacle!

Bridget is a London-based part-time travel writer and founder of the website The Flashpacker. A travel addict for more than 30 years, she is passionate about sharing her experience to empower others, especially solo-female midlife travellers, to spread their wings.

In addition to her blog, be sure to follow Bridget’s adventures via social media: 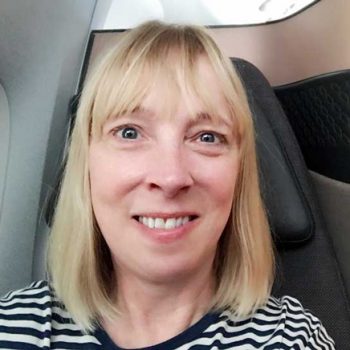 For those of us who haven't visited yet, give us an overview of Arles, France.

Arles is a city in Provence, in the southeast of France, that has small town feel. As the crow flies, Arles is 376 miles from Paris.

How did you decide to visit Arles?

I visited Arles for its famed beauty and for its rich history.

Arles beauty will bowl you over. Picture sun-kissed stone, pastel-hewn houses and cobblestone streets, set alongside the mighty Rhone River, and you will have the measure of this UNESCO World Heritage Site.

And there’s more than enough to satisfy the most avid history geek.

One of the oldest cities in France, Arles has a rich Roman heritage. The Romans took the city in 123 BC and it Julius Caesar, Augustus and Constantine all walked its cobblestone streets.

Arles is also perfect for art enthusiasts. Vincent Van Gogh lived in Arles in the late 19thCentury, famously chopping off an ear during his residency.

How did you get to Arles, France?

I visited Arles as day trip by train from Avignon, part of one-week Provence itinerary. The journey time is around 20 minutes.

Getting around France by train is easy, although there can be gaps in the timetables. Therefore, it pays to do your homework and plan ahead.

Many visitors to Provence travel around by car, which gives more flexibility.

It is also possible to take a pleasure cruise along the Rhone River from Avignon to Arles.

The closest airports are Nimes (12 miles) and Marseilles (34 miles).

What's the weather like during your visit to Arles?

I was in Arles in early May when the weather was perfect: warm and sunny but not too hot for comfortable exploration.

From May to October, Arles is warm with little rainfall. However, I would avoid visiting in the height of summer when the mercury can tip 30 degrees and visitors are at their peak.

On balance, May to early June or September /  October are the best times to visit Arles.

What sights cannot be missed when visiting Arles?

First and foremost, don’t miss Arles’ enormous, well-preserved amphitheatre (Les Arènes), a testament to its Roman past. Back in the day, it hosted audiences of 20,000 to marvel at gladiator contests and chariot races. Today it hosts tamer, cultural events.

Les Alyscamps, Arles’ Roman necropolis, once the most hallowed burial ground in Europe, is a five-minute walk from Les Arènes.  It still houses ancient tombs ,a d was once painted by Van Gogh.

If art history is your thing, , take a free self-guided Van Gogh walking tour around sites associated with his time in Arles.

But much of the joy of Arles is strolling around its pleasantly laid-back city centre.

What was your favorite moment in Arles?

However, the sight of the Roman Amphitheatre was a close second.

How did you travel around Arles?

One of the beauties of Arles is that is small enough to be completely walkable. No public transport needed.

Did anyone travel to Arles with you?

I visited Arles as a solo traveller.  However, Arles is also a perfect city for a romantic getaway, a family excursion of for a group of friends.

Can you recommend any other places to visit in Provence?

Of course! Here are some of my favorites:

France is world-renowned for its amazing cuisine. What was your favorite meal in Provence?

Provençal food – and wine! – is at the top of my list of world cuisines. And as food is so integral to French culture, it’s a great way to learn more about the region.

Provençal cuisine is simple but bursting with flavour. It’s just too difficult to pick a favourite meal but a superb Bouillabaisse eaten by the harbour in Marseille springs to mind. Or a super tasty Salade Niçoise in Avignon.

But perhaps the most memorable, and unusual, thing I tasted was local lavender ice-cream in Cassis.

Pro Tip:  Provence is well-known for its lavender fields. This day trip from Arles takes you to the lavender capital of Sault, the hilltop villages of Roussillon and Gordes, the Lavender Museum, and the magnificent lavender fields of Senanque Abbey.

What's one thing travelers can't forget to pack when they visit Arles?

The usual suspects come to mind: comfortable shoes, sunscreen, a hat for summer days and a bottle of water. Also bring a hearty appetite to sample the best Provençal cuisine.

As Arles is so photogenic, don’t forget your camera. You want to be able to capture those travel memories.

And as with any travel destination, don’t leave your curiosity at home! 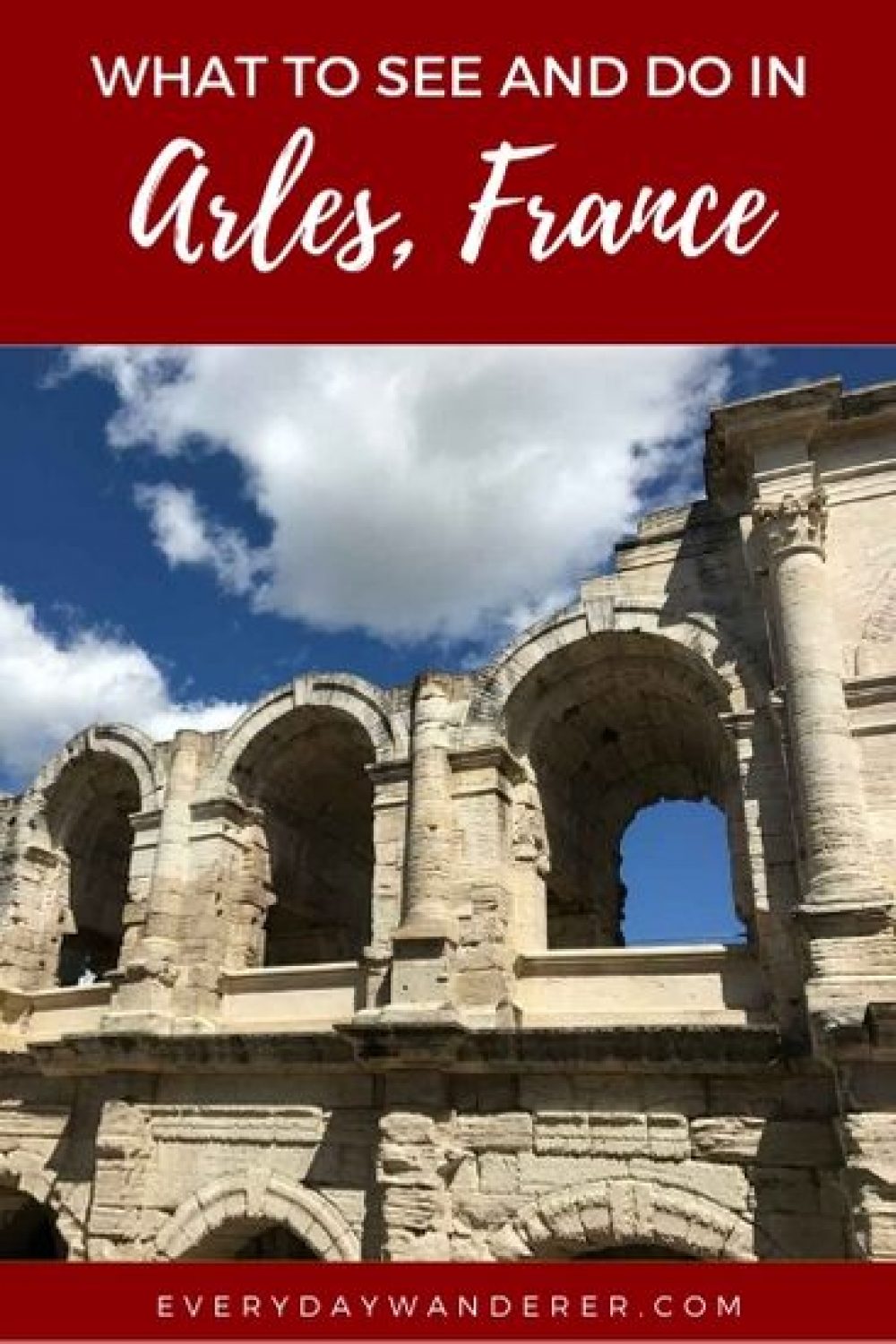 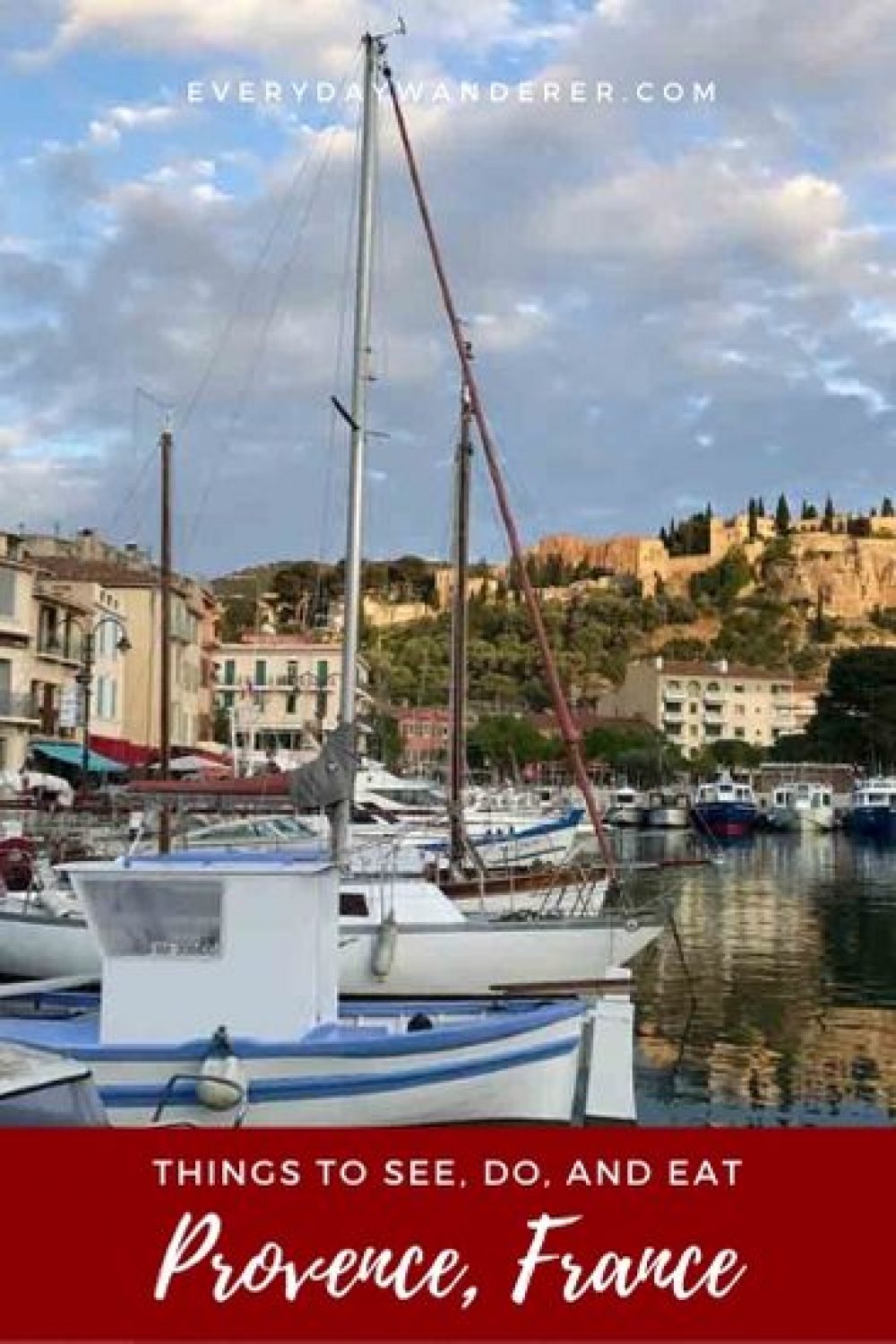 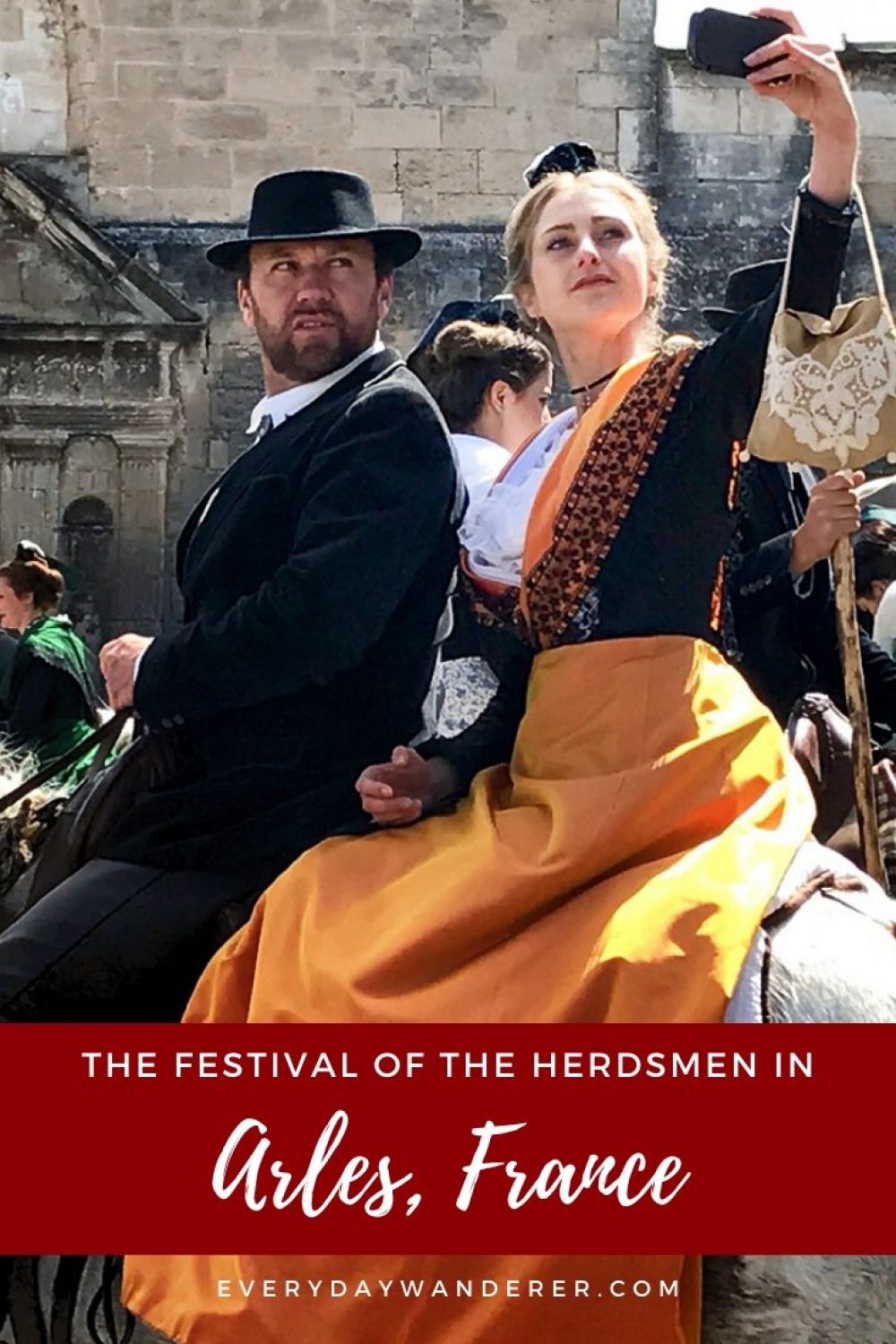